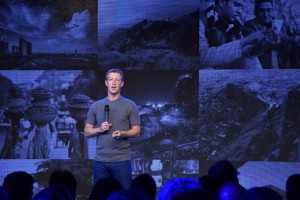 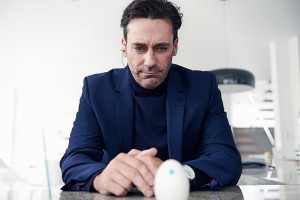 Microsoft made a big announcement last week, revealing that Windows, a lucrative legacy franchise, was about to be unleashed into the physical environment through a set of goggles called the HoloLens that superimposes the operating system on the actual world. In one sense, it was heartening. Business reporters are frequently hung up on the new and the insurgent, but seeing mature companies adapt to a changed world is equally interesting.

But something about Microsoft’s new technology creeps me out, and it probably has less to do with the threat of holograms populating our everyday lives and more to do with something I’ve been watching on a different screen.

“Black Mirror” is a three-season, seven-part anthology series, which first appeared in 2011 on Channel 4 in Britain and recently became available on Netflix, eliciting a lot of provocative chatter stateside. The show shares DNA with “The Twilight Zone,” but is very much about the present future we are living through.  Read more…